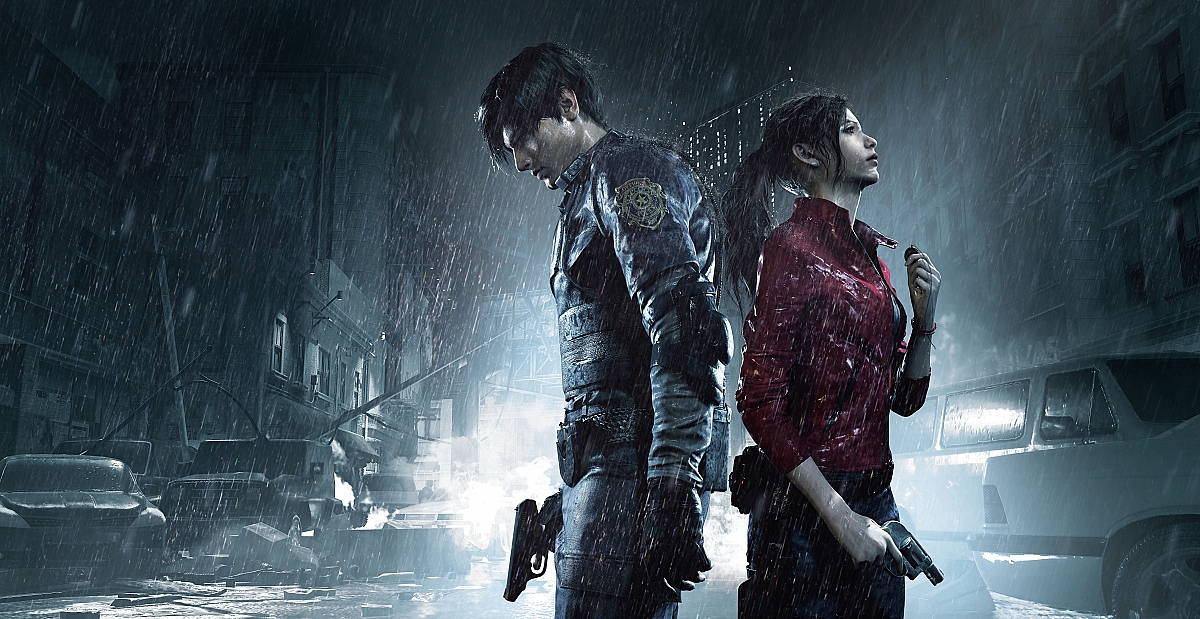 A preview of some of the titles our Head of Planning and proud PlayStation owner, Adam Butters, is most excited about this year, concluding with a personal hope for the year.
Posted on 16th January, 2019 by Adam Butters 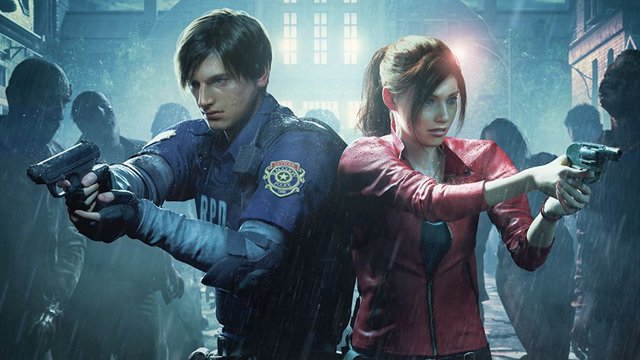 A seminal episode of one of my all time favourite franchises has been remade and will be released end of Jan. Moving from the Mansion to the zombie infested streets of Racoon City was a big step for the series back in 1998 and ranks alongside RE4 and Code Veronica on the cult Dreamcast console as my favourite instalments. I can’t wait to take control of the original Redfields again and apparently there’s also the chance to play as a chunk of Tofu - how very Capcom. Also interesting to note the number of classic Japanese titles touted for Western releases or remakes of late with Monster Hunter World from last year and Final Fantasy 8 and Shenmue 3 also much anticipated in 2019.

Richard D James, J. Dilla, Quentin Tarantino, Guillermo Del Toro - all names that can be lauded as creative minds (and personal heros) who pushed the world of ‘entertainment’ forward. Hidetaka Miyazaki is a name that, for me, sits firmly on that list. The godfather of the Soulsborne games (Demon Souls, Dark Souls and Bloodborne) has developed an incredibly distinctive style. Hard as nails difficulty (the Ornstein and Smough from DS1 or the Dragon King boss fight from DS3 still haunt my nightmares), an approach to building lore where the emphasis is an the user to work hard and piece together incredibly rich narratives and back stories - the Lovecraftian universe that Bloodborne lives within is a particularly fine example - and interconnected worlds where different paths are available depending on your skills, are all set to arrive in feudal Japan. This time around you’ll be able to take control of a samurai protagonist with a prosthetic arm that sounds like it will give you different skills a bit like the trick weapons in Bloodborne. For those that know, ‘You Died’. 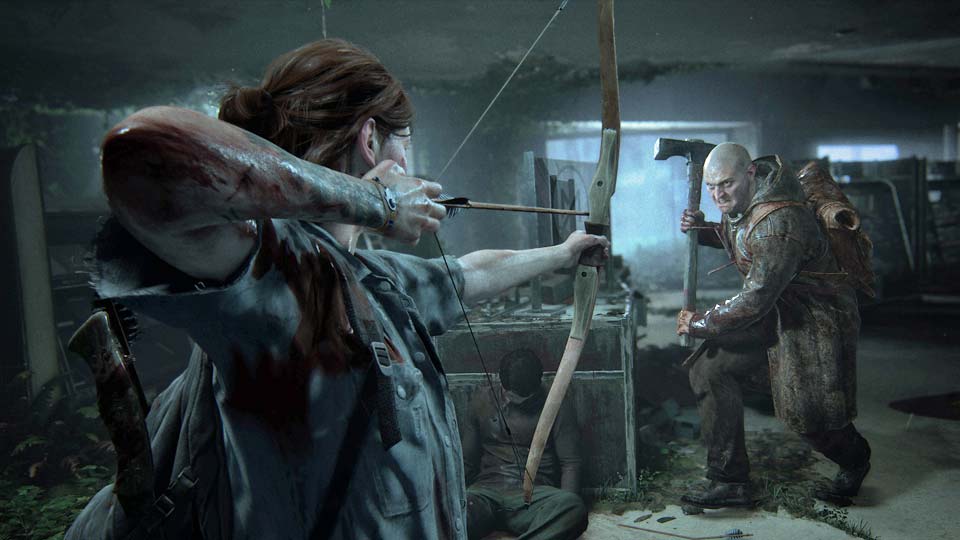 Subjectively an interesting one for me to include on this list. It would be churlish to say that I didn’t enjoy Naughty Dog's cinematic epic back in 2013. I actually played it on the PS3 but the 12% progress that sits unproudly on my PSN profile and the fact I didn’t even bother opening the remastered version that was bundled with my PS4 when I bought it says that I didn’t fall in love with it. I’m aware this is controversial. Many of my pals loved it and this is the release they’re most excited about this year. Sure, it looked gorgeous and I can see the emotional allure that was generated via the relationship between the two protagonists but I didn’t find it a rich gameplay experience. In fact, it bored me a bit. I didn’t feel any desire to play it through again to trophy hunt or explore different pathways through the game.

However, I went to the Videogames: Design/Play/Disrupt exhibition at the V&A over the weekend and saw the craft that went into the game and it changed my view somewhat. Of course, I was aware of this before to some extent but when I learned that they had actually created a short film, initially to get a sense of atmosphere but latterly to understand how the narrative could come together and in game interaction might work, my mind was blown. This was a lauded format being used to test and inform a video game, which brings me to the point...

The audience at the exhibition were incredibly diverse which reaffirmed something we all knew, that gaming is not about teenage boys in bedrooms. Hopefully the next evolution of this will be that videogames are recognized as the pinnacle of creative endeavour that I believe they are – and those who saw Bandersnatch might be starting to believe. The exhibition itself opens with a quote – "Making games combines everything that’s hard building a bridge with everything that’s hard about composing an opera. Games are operas made of bridges’’. Now some of us will find that a bit pseudo intellectual and annoying (the author included) but it talks to the incredible creative possibilities, choreography and immersion that video games afford and the incredible technical skill that goes into underpinning them.