Here are 10 exciting new acts FRUKT worked with in 2018 that we're tipping for big things in 2019, from genre-spanning Bakar (pictured above) to the gifted MC Octavian and lush dream-pop of Pizzagirl.
Posted on 9th January, 2019 by Simon Singleton

Performing at Foot Locker’s opening of its Marble Arch store in August, Octavian showed why he’s one of the hottest new MCs around. His early jams had Drake singing his praises, and his late 2018 mixtape ‘SPACEMAN’ and  performance on Annie Mac’s show on Radio 1, cemented his profile as one of the buzziest acts for 2019. And the year kicked off in spectacular style when he was announced as the winner of BBC Sound Of 2019 award.

Opening our Jagerhaus stage for Jägermeister at All Points East in May 2018, Bakar instantly packed the place with his fresh take on jump-up punk. He’s won support from Apple Music, Pigeons & Planes, Complex and NME, and anyone who’s seen his frenetic live show knows that this is an artist set for a major 12 months.

Selling out London’s Scala before most people had even heard of them, 2018 was a year when major word-of-mouth buzz saw Sports Team garner a devoted and excitable fan base, which was out in full force when the five-piece filled up the Jagerhaus in an early afternoon slot. Fans of Shame will find much to love in their energised live performances, featuring classic indie-pop cuts layered with great lyrics. Watch them win gold in 2019. 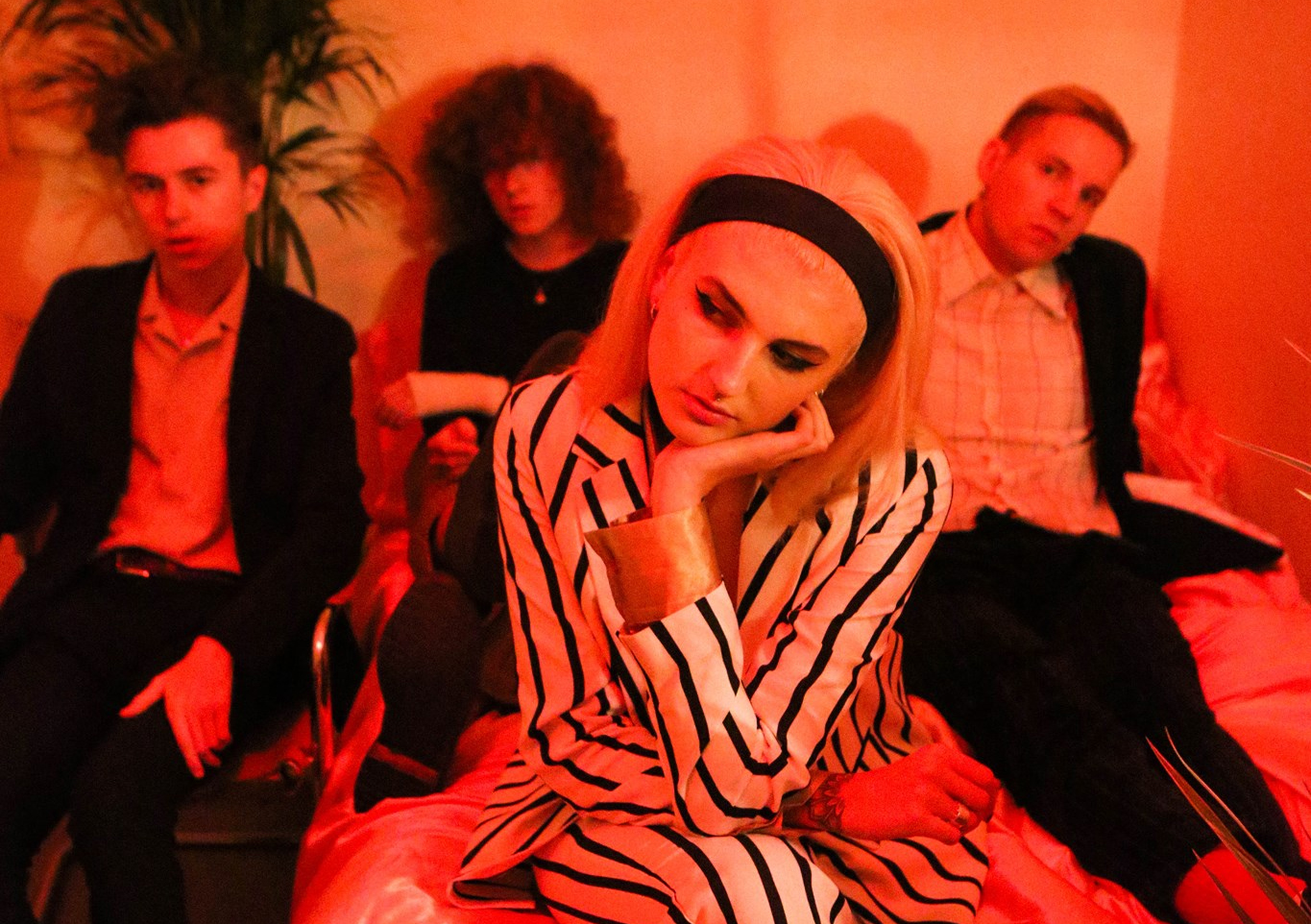 Another Jagerhaus act from last summer, whose performance suggested they're on a fast track to big things. Lucia are a Glasgow band with a collection of anthemic rock cuts that already sound custom-made for festival main stages. They’ve been played on Radio 1 and tipped by NME and Wonderland, and with a buzz-building trip to SXSW planned for March, we expect there’ll be plenty of attention on this quartet across the year.

We’re huge fans of this Liverpool dream-pop artist, who played a brilliant show at FRUKT’s night THE FIX in May. Fans of Wild Nothing and The Pains Of Being Pure Heart will find much to bite on Pizzagirl’s hazy romantic synth-laden ballads, and he was recently tipped by NME in its 100 NME 2019 list.

One of our favourite live performers at last year’s nights down THE FIX at The Social, Rina Mushonga is finally ready to unveil her debut album in February, following 2017’s ‘Jungles’ single, which was lauded by the likes of Pitchfork, Noisey and Wonderland, and her recent track ‘Hey Coach’. She’s a thrilling new talent with a bold, adventurous sound.

Emerging electronic act Zapatilla played one of the first nights at THE FIX in 2018 and we were instantly into his sound. The live set melds synths and electronics with a beautiful organic flair featuring live finger pianos and a haunting vocal. He's had support from Gilles Peterson and Mixmag, and rocked festivals in 2018 including Lost Village and All Points East all summer, so 2019 is looking like a busy 12 months.

We worked with Brighton neo-soul singer for a brand event at London’s beautiful Village Underground, where we witnessed an artist with an exciting future. Her most recent single ‘Seasons’ is a beautifully warm cut with her voice sounding stunning, and with the neo-soul sound really back for 2019 with the likes of Jorja Smith, Mahalia, Ella Mai all becoming household names, we’re tipping Iyamah as one to watch.

This hotly-tipped new Glasgow duo played last year’s final night at THE FIX, and we were really impressed by their warm soulful synth-pop sound. There’s an eclectic mix of influences, and they already have some fantastic songs in their canon that will click with a bigger audience throughout 2019.