Here are 10 hot new acts FRUKT worked with in 2019 that we're tipping for big things in 2020, including DJ/producer TSHA (pictured) and the exciting new singer/poet Sinead O'Brien.
Posted on 6th January, 2020 by Simon Singleton

One of the breakthrough guitar bands of 2019, Squid played the DIY Curtain Call day at the Jagerhaus at All Points East, and showed exactly why they’re so hotly-tipped. Since the show last May, they’ve been longlisted on the prestigious BBC Sound Of 2020, compiled by tastemakers to predict the main breakthrough acts of the year. Expect a debut album and some rawkus live performances over the next 12 months.

Amsterdam-based Rimon is one of the hottest new acts in the city and we were thrilled to have the modern soul artist perform at a new Foot Locker store which opened in the city last October. She’s already had plenty of support from Spotify on some of its biggest playlists and we expect her to start creating a buzz outwith her homeland in the coming 12 months.

A producer/DJ set for a major 2020, TSHA’s warm brand of soulful house has won many fans, from Bonobo (who included ‘Sacred’ in his Fabric DJ mix album) to George Fitzgerald (who playlisted the same track on his Radio 1 show). Her DJ set last summer at the Jagerhaus (which featured many of her own productions) perfectly segued Sunday afternoon into the evening, and showcased her sublime ability to work a crowd, and since then she’s been included in The NME 100: Essential New Artists For 2020, the magazine’s hotlist for the year.

Performing at the Jagerhaus on the day The Strokes headlined the main stage last May, this young Dublin singer/poet brought an amazing energy to the venue. Since then, she’s been touted as one to watch for 2020 by The Line Of Best Fit, NME, and Loud & Quiet, and has signed to the mighty Chess Club Records. Watch her soar this year.

Since her Jagerhaus performance, Sinead O’Brien’s been touted as one to watch for 2020 by The Line Of Best Fit, NME, and Loud & Quiet, and has signed to the mighty Chess Club Records

LA-based artist Cola Boyy is signed to French label Record Makers, and recently collaborated with French music royalty Nicholas Godin (one half of Air) on his beautiful single ‘The Foundation’. His 2019 performance in the Jagerhaus was one of our highlights of the season, with a super-tight live band bringing a supremely uplifting disco vibe. He recently supported MGMT in his home city and he’s just announced a debut London headline show for February, which will kick off an exciting 2020.

New London rapper Deema played the sixth birthday of our night THE FIX at The Social in October and even in the three months since, his career has upped another level with features in FADER and GRM Daily for his December single ‘Maddie’. Musically, Deema’s early tracks are warm and accessible but his flow brings plenty of bite, and we’re excited to see what 2020 brings.

German rapper OG Keemo joined us for an exclusive August instore performance at Foot Locker in his local city of Frankfurt, and it turned into an incredible session. Following the showcase, the talented MC dropped his album ‘Geist’ at the end of November and it’s already had several million plays on Spotify. His sound is heavy and his flow is tough, and many in the German rap scene feel 2020 is the year he moves from cult star to mainstream icon. 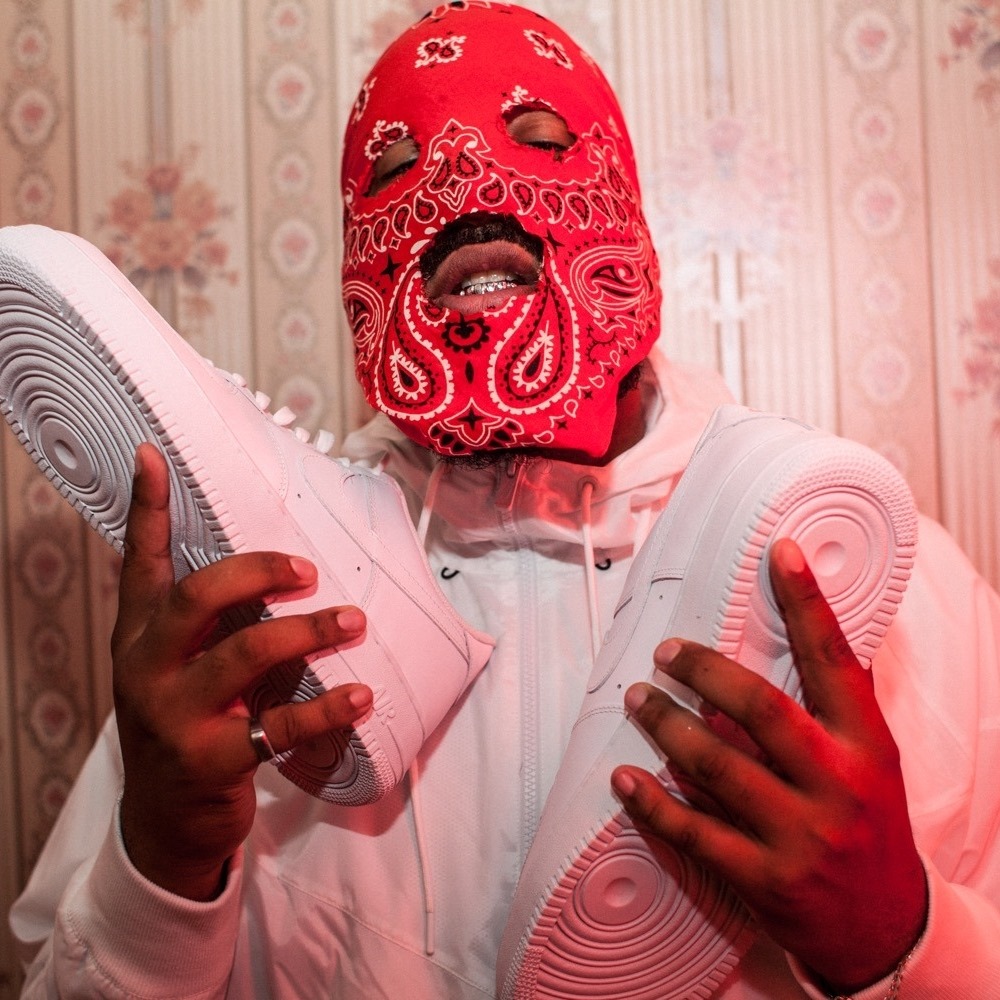 This talented young Madrid songwriter, with a beautiful soulful voice reminiscent of Amy Winehouse, performed for ibis Music in June last year, before being picked by the judges as the regional winner and invited to play at Sziget Festival in Budapest. Her afternoon set on a baking hot day at the festival further impressed the team and she was selected as the overall winner of 2019’s ibis Music competition. She’s only released three singles thus far but having worked with her closely, we can see she’s a hugely exciting artist with a bright future.

Currently working with renowned producer Richard Norris (Beyond The Wizard’s Sleeve) Deep Deep Water are a special live band who first played our night THE FIX in February before also joining us at the Jagerhaus at All Points East in June. Following these shows, they played the BBC Introducing stage at Glastonbury as well as the Bluedot Festival, and released their debut EP ‘Something In The Water’ in September. 6Music has been supporting them and we’re tipping this hypnotic guitar act to win a lot of new fans in 2020.

This exciting new Zurich-based indie-pop artist performed an ibis Music show in her hometown last June, supporting popular German act OK Kid, and the buzz around her has just kept rising since, with regular shows around Europe (including an upcoming show at industry tastemaker event Eurosonic Festival) and support from Record of the Day. Switzerland doesn’t regularly produce pop superstars but in Veronica Fulsaro it looks like it might have an artist who can break into the mainstream around the world.