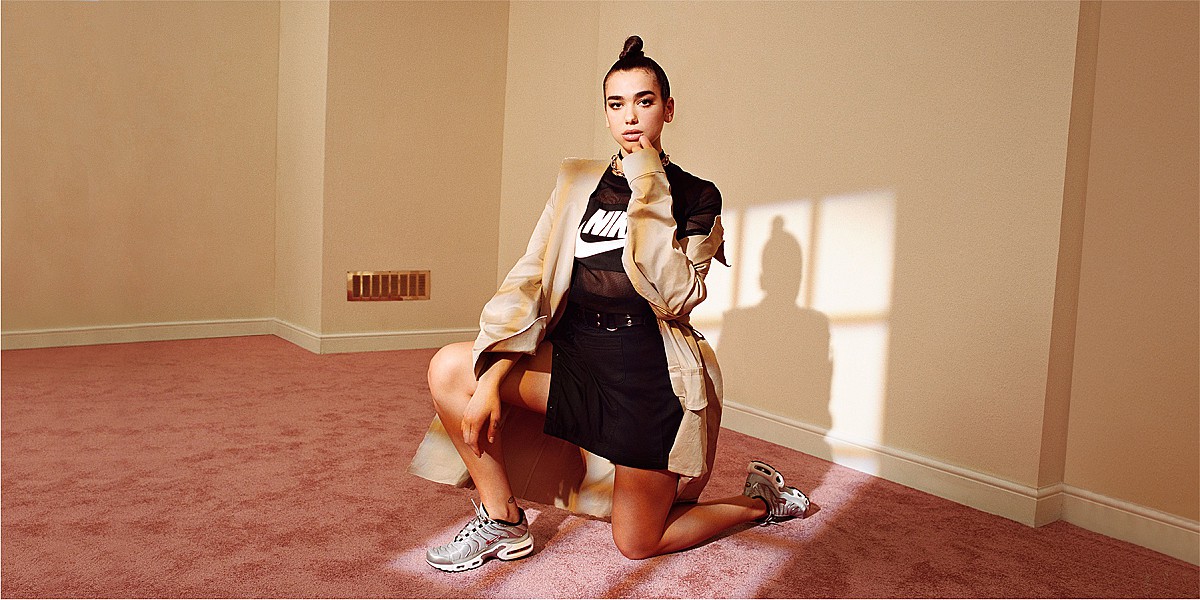 The 2018 BRIT Awards nominations were announced this January and three tremendous acts that FRUKT have worked with recently picked up highly-acclaimed nods. Simon Singleton, Music Editor at FRUKT, takes us through the details.
Posted on 12th February, 2018 by Sam Slaughter

A FRUKT highlight of the year was engaging 22-year old Dua Lipa as Foot Locker’s 2017 european ambassador. She has subsequently received an incredible five nominations including; Best Female Act, Best Album, Best Single, Best Video, and Best Breakthrough Act. These nominations crown a huge 12 months for Dua Lipa, which kicked off with her being shortlisted for the 2017 BRIT Awards Critics Choice. This award toasts the most exciting and hotly-tipped new acts in the world of music. Check out her interview for Foot Locker Style, which has now had over 350K views.

Emerging UK rap talent Dave has also had a massive year, which has been rewarded with a nomination for Best Breakthrough Act at this year’s BRITS. FRUKT has worked with the 19-year old multi-talented MC on two occasions. Firstly, securing him for Foot Locker’s launch at the pop-up NBA Crossover event in late 2016. Then we booked him to perform alongside his close friend and sometime collaborator AJ Tracey at Foot Locker’s Hottest Drops event at the start of 2017 – an event which tips the freshest new sneakers and music for the year ahead. The pair took to the stage at London’s Village Underground to showcase the buzz and justify the hype. 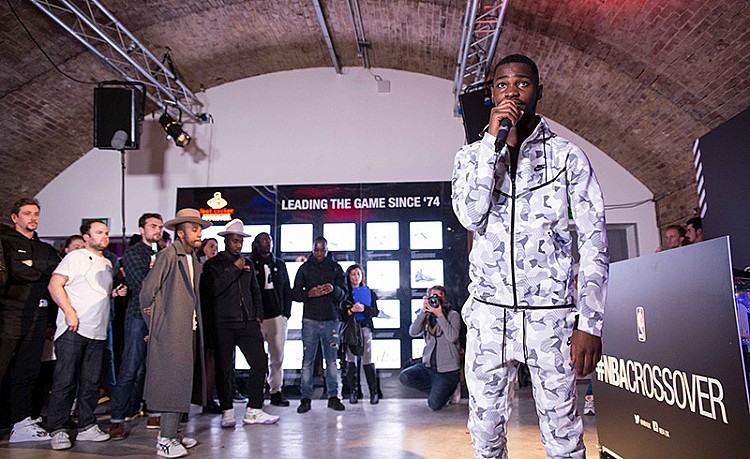 And finally, Jax Jones was nominated in the Best Single category for his massively popular collaboration with Raye, ‘You Don’t Know Me’. FRUKT worked with the producer recently on behalf of ASICS and Foot Locker, with the producer becoming the ambassador for the sneaker brand’s new Quantum Gel launch. FRUKT also arranged for the sneakers to be featured in his music video for 'Instruction' with pop superstar act Demi Levato, which has since been viewed over 67M times. 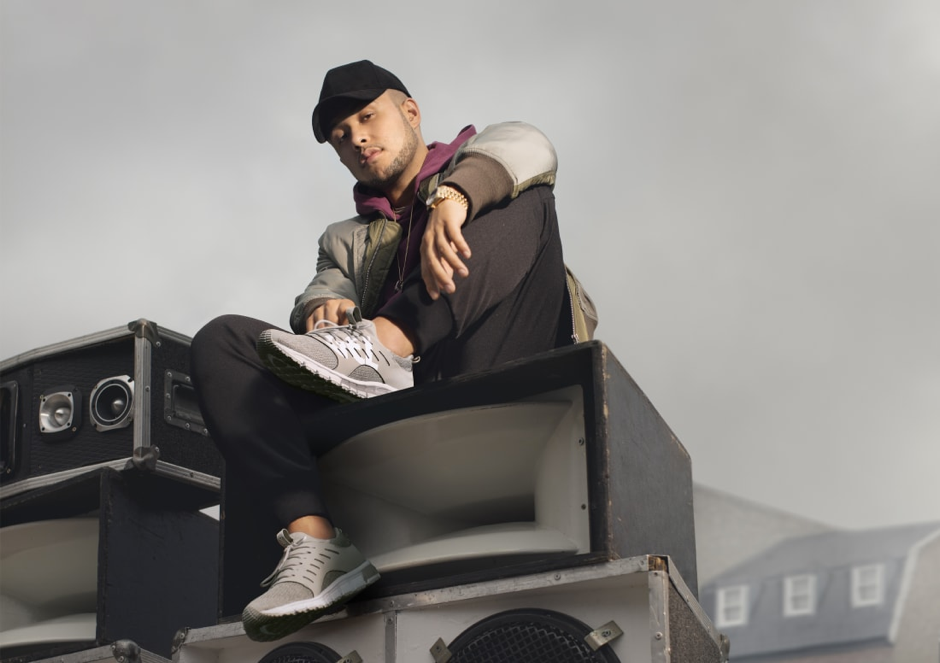 Congratulations to them all, and we’ll have our fingers crossed for the big night on Wednesday 21st February.