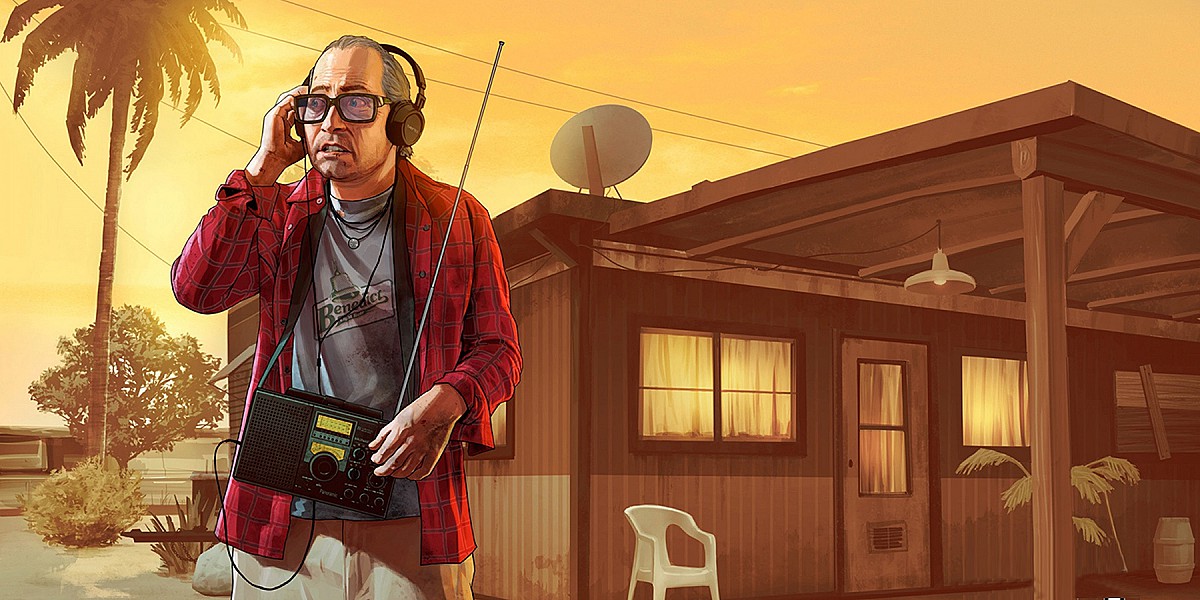 How Music Has Helped Gaming Become a Cultural Phenomenon

Alex Phipps, Copywriter at FRUKT London, takes a look into how gaming and music have become synonymous, and together, a more powerful force.
Posted on 2nd August, 2017

Whether it’s eerie background music, an adrenaline-pumped tracklist or cinematic orchestral scores, music defines the character of a videogame as you navigate through a storyline or roam gigantic open worlds, making-it-up as you go.

Soundtracks have played a key role since the very beginnings of mainstream gaming. One of the earliest examples being the original 1978 Space Invaders – cue the ominous bleepy tones as a swarm of aliens descend from the top of the screen. This simple composition of bleeps and bloops increasing in tempo is enough to raise the player’s stress levels as the enemy gets closer. In Pac-Man, music is used to create a hectic sense of urgency when the ghosts turn blue. And, as video games entered the 90s, this sound told you to be ready for a Pokémon battle. 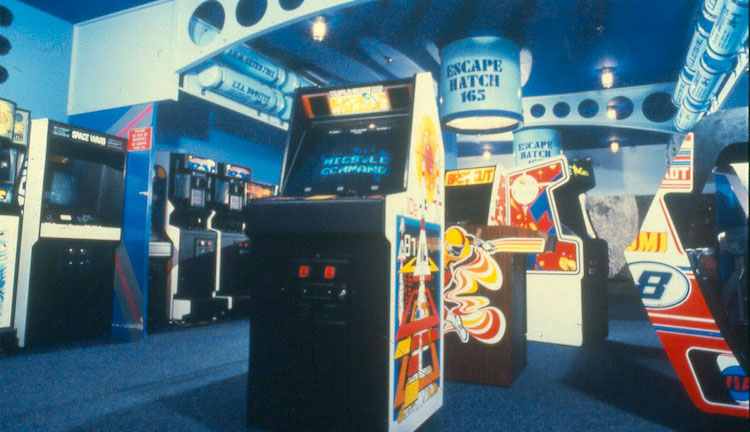 Whilst games become more sophisticated and storylines more complex, the music in them continues to make its mark - with studios and developers commissioning some of the world’s most talented musicians or, in some cases, entire orchestras of them. Scoring video games presents new challenges for composers when compared to writing scores for film and TV, for example. As well as spurring-up different emotions throughout the storyline, music in games must follow the player, indicate a change of pace, act as a guide to an end goal and build suspense before pivotal moments. And, as the player conducts what happens within the game, each composition must be able to transition back and forth at a moment’s notice.

The skill in composing video game music has been recognised by some of the most accomplished orchestras in the world. In June this year, the London Symphony Orchestra are even playing a tribute concert to the works of renowned video game composer, Nobuo Uematsu, in the Philharmonie de Paris. The concert will feature the orchestral scores from Uematsu’s most celebrated pieces of music - the Final Fantasy soundtrack.

As well as epic orchestral scores, video games are also responsible for tracklists that have helped shape the music tastes of a generation. For me and many others, this influence began with the 1999 release, Tony Hawk’s Pro Skater 1, whilst furiously mashing the buttons of a PS1 controller for entire afternoons at a time. When I was too young for gigs and at a time when Steps, Ricky, Martin and Eiffel 65 battled for number one in the UK charts, the game’s subversive punk, ska and hip-hop tracklist exposed me to the likes of Dead Kennedys, Goldfinger, The Vandals and Aim. Its popularity among a younger demographic also paid-off for many of the bands who were featured in the soundtrack. During an interview with Journey of a Frontman, John Feldmann, Goldfinger’s lead singer, explains how Tony Hawk’s Pro Skater 1 helped their song ‘Superman’ become their biggest to date, despite, at the time, not being released as a single, included in their album or played on the radio.

Over the last decade, the Grand Theft Auto series has achieved a cult status - sending exceptional tracklists blazing from the stereos of hijacked cars via in-game radio stations, complete with spoof ads and talk shows. In GTA V, Rockstar Games (the geniuses behind Grand Theft Auto), pushed the idea even further. In addition to an impeccable score by Tangerine Dream, Woody Jackson, The Alchemist, Oh No and DJ Shadow, GTA V has 18 radio stations with 240 licensed tracks curated by an impressive collective of celebrity hosts - including Flying Lotus (who also appears as a character in the game), Bootsy Collins, Soulwax, Lee ‘Scratch’ Perry, Pam Grier, Twin Shadow and Cara Delevinge. Rockstar Games also collaborated with Mass Appeal Records to release ‘The Music of Grand Theft Auto V’, a limited edition six LP vinyl that features the game’s original score as well as highlights from the soundtrack. 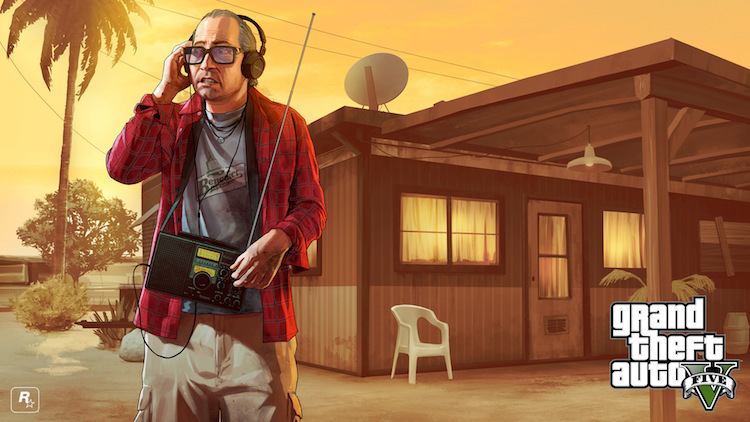 The 2015 release of Grand Theft Auto V marked the point in which the gaming industry began to overtake Hollywood, with some of the best-selling video games turning-over more in one month than what the highest grossing blockbuster movies make in a year. It’s undeniable that many of these games owe part of their success to their soundtracks. And with the help of new technology and better online functionality, music has played a vital role in steering gaming well away from its ‘sweaty nerd’ stigma to become an increasingly powerful way of reaching mainstream audiences.