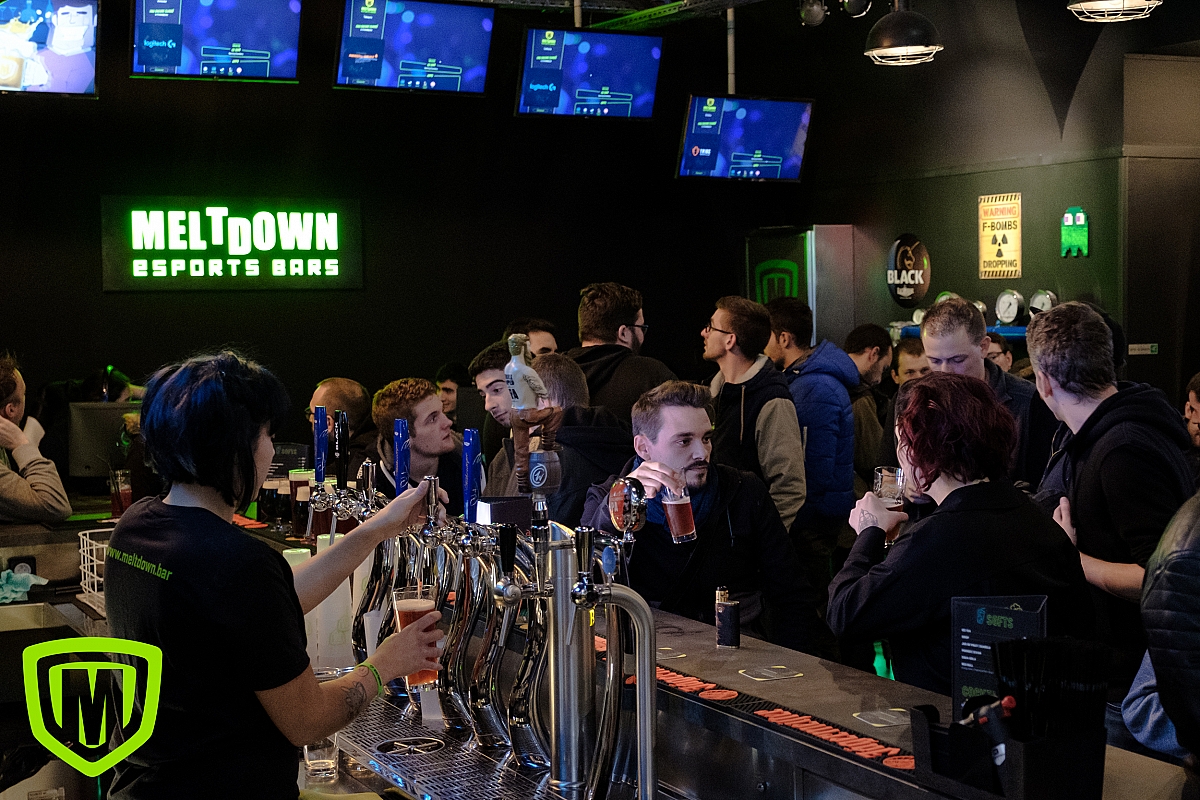 FRUKT discusses the role of grassroots gaming communities with Sophia Metz, the Founder and CEO of Meltdown Bars, a global chain of speciality esports bars
Posted on 9th January, 2019 by Giles Fitzgerald

From relative obscurity, just six years ago in the West, esports has suddenly been catapulted onto the world stage. What in your mind has driven this surge of interest?

Gaming has always been a passion you share with others. Even without the internet, even when you were considered “weird“ or a “nerd“ for playing videogames, you could always find a friend to come to your place and play with you. Because that’s what gaming is about - having fun with others. Comparing scores. Beating your friends or letting your little sister beat you to make her smile. Esports is made up of millions of human beings sharing the same experience. It makes so much sense that with gaming being available at a global scale it would eventually become the huge phenomenon it is today. 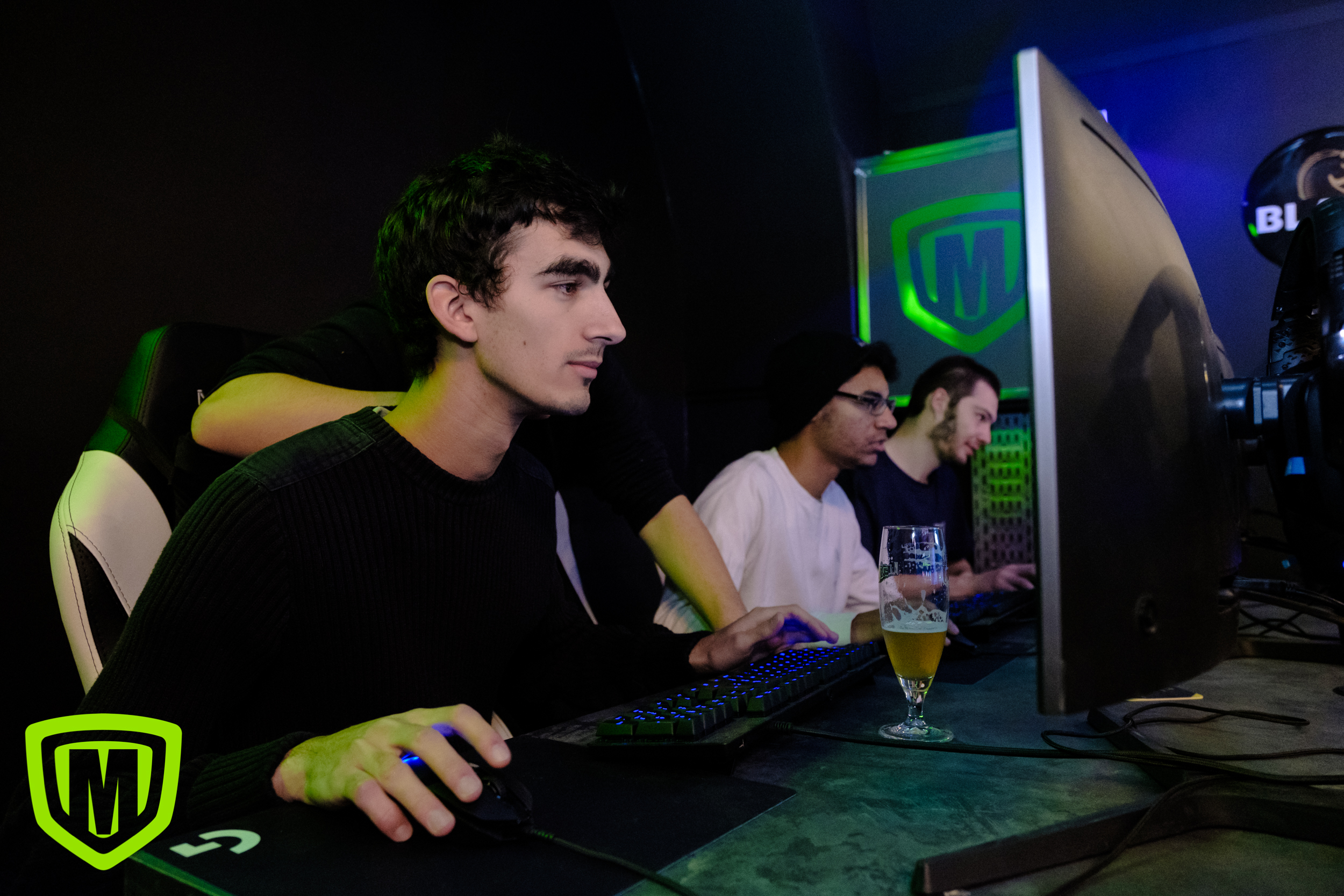 How has the barcraft space evolved since Meltdown launched way back in 2012?

We were the first ‘barcraft’ (or rather ‘esports bar’) ever. The location was a 420sqf pub with two computers and a bunch of TVs. After that, esports bars starting appearing everywhere, with lots of passionate gamers wanting to share their love for esports and beer with their community. A lot of them closed as well: the business model is very hard to sustain with no guidance as an independent bar. I think that’s part of what made our franchise so successful: in the past seven years we have learnt a lot and now, with 30 bars across the world, we have the power to help and support anyone who would want to open their own Meltdown bar.

“Publishers are doing more and more to support the grassroots community and create spaces where it’s not important to be the best, as long as you’re the most passionate”

Big arena esports events are booming, but less is being done to support ‘grassroots esports’, how do you see these community spaces evolving?

The grassroots esports scene doesn’t really need anyone! They’ve been around the whole time, growing and getting more organised. However, our goal has always been to give them a place to call home, a place where they will meet likeminded people and be able to live their passion out loud. The good news is that publishers have also realised that 'grassroots' is the core of their players, so they’re doing more and more to support them and create spaces where it’s not important to be the best, as long as you’re the most passionate. Another thing I see evolving a lot recently is how governments and cities are now looking at esports. They’ve begun to see it as a renewal for regular sports, a way to reach the young crowds, and they want to invest in local facilities to help structure it. From its global boom, esports may well become very local in the future.

With casual gamers increasingly wanting to hone their skills, is there scope for the esports bar to now work more like an esports gym?

Nope! There will be other places out there, I’m sure, where you’ll be able to go and train for hours, maybe even with coaching services, live streaming top-notch setups, etc. but we are a place to party and have fun! We’re not the best at competitive events and professional esports, but definitely the best at enabling gamers to have a night they’ll remember! Who knows if 10 years from now there will even still be computers at Meltdown: just consider us like the equivalent of a sports bar. Would you train your soccer skills at a sports bar? 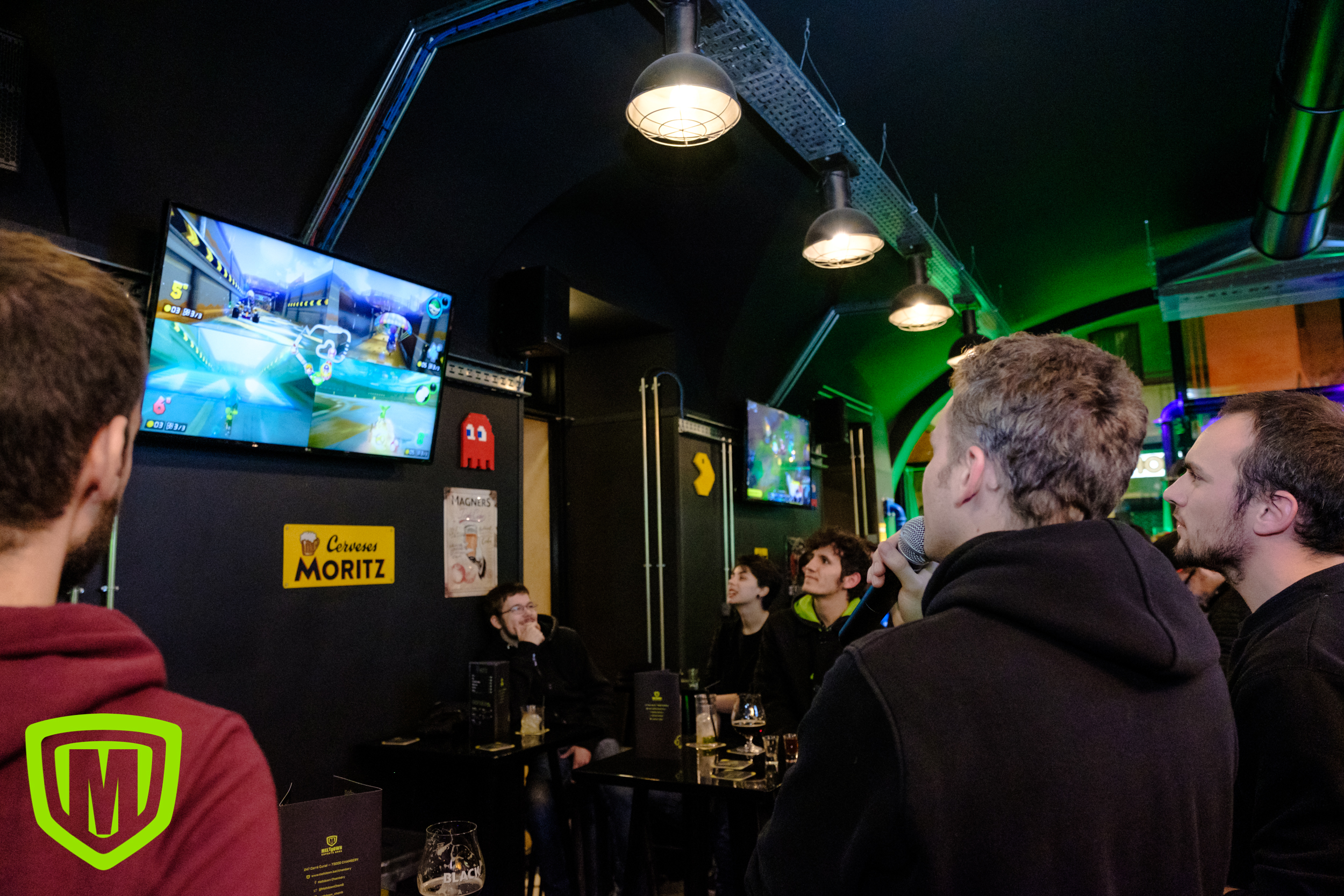 There has been a vast influx of brand activity in esports recently, how can brands help to bridge the gap between everyday gaming fans and the big tournaments?

Brands are becoming more and more educated about esports. They very suddenly went from ignoring it completely to throwing a lot of money at any major event or team, which resulted in some setbacks. Fortunately, brands are now listening to the gaming community more than ever, and even if it might take some time for them to be confident about investing into grassroots esports, I believe that’s where they can be the most efficient.

How do you see the world of esports evolving over the next few years? What in your mind are the big trends you see emerging?

In 2012, there were basically two esports titles: Starcraft and League of Legends. Today, a dozen titles are splitting the community into smaller groups, making it more difficult to gather viewers or attendants for a specific event. In the future, if this trend continues, it will be a real challenge to address as we cannot treat esports like regular sports where (in a lot of countries) soccer dominates everything and can be easily understood thus broadcasted to a large audience.