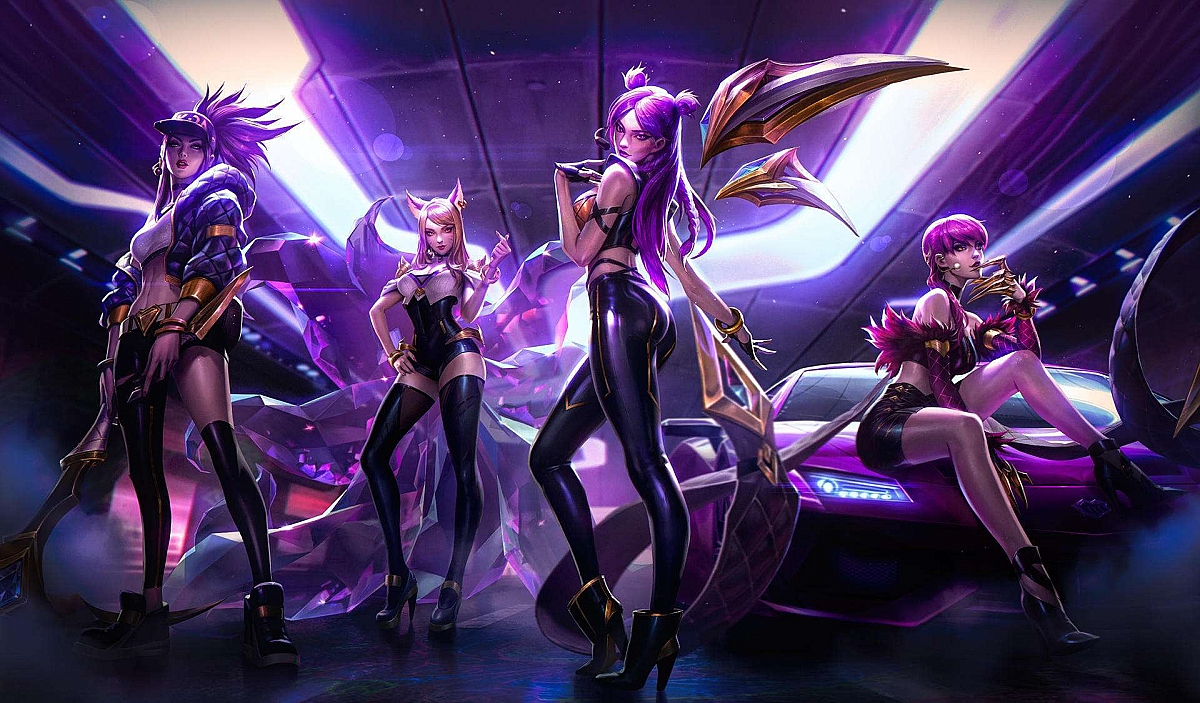 Trends 2019: the convergence of esports & music

With the live music industry set to hit a record $30 billion within the next five years and the burgeoning esports market predicted to top out $6 billion in the next 10, a new wave of collaborations are looking to put music centre stage in front of the world’s 2.3 billion gamers.
Posted on 12th December, 2018 by Giles Fitzgerald

Music and gaming have a fairly robust history of active collaboration; however, the two entities have tended to exist at opposing ends of the broader entertainment family. Music, the outgoing, celebrity and experience focused extrovert, with gaming its solitary and sedentary introvert cousin. One navigating a frenzied mosh pit at a festival, the other navigating a mystical online world dressed as a warlock.  At least, this was the common perception until the esports boom stepped up to level the playing field. 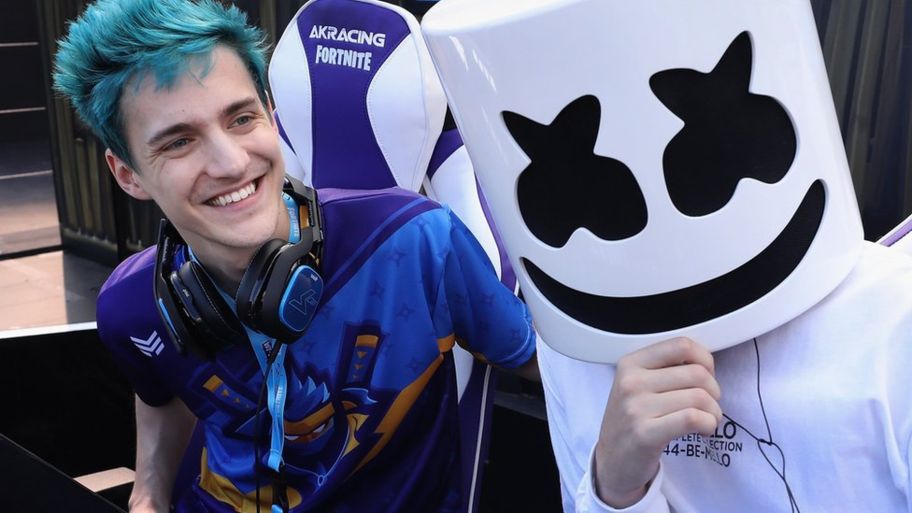 For many outside the respective industries, the defining moment of cross over between the world of esports and music came when Spotify hogging rapper Drake dropped into a game of Fortnite with the blue haired Battle Royale elf that is Tyler “Ninja” Belvins, combining the forces of two artists at the top of their respective game. It was a catalyst moment that not only captured broad public attention, but also highlighted the cross play potential between the two entertainment genres.

As for Drake, he quickly noticed the value in esports, stumping up a sizable investment in esports organisation 100 thieves (joining a rising tide of artist investors in the genre, from Imagine Dragons to Steve Aoki and JLo). Ninja, meanwhile, continues to strike up music alignments,  teaming up with EDM DJ Marshmello to win a major Fortnite tournament, playing a round of (the critically panned) Fallout 76 with rapper Logic, and even inking a deal with stalwart EDM label Astralwerks to create his own album. He's also managed to notch up a number of major brand deals with Red Bull, Hershey’s and Uber Eats along the way.

“If you want a real taster of what’s to come in the music and esports hybrid space, it pays to look East rather than West”

Music and esports connections have been coming thick and fast since, from in-game characters releasing mini albums (Overwatch’s Lucio) to esports integration at music festivals (Wacken Openair) and dedicated joint-ventures between the music industry and esports organizations (ESL and Universal). However, if you want a real taster of what’s to come in the music and esports hybrid space, it pays to look East rather than West, with South Korea – arguably the birthplace of the esports boom – once again setting the agenda.

Could 2019 usher in the first successful hybrid eSports music artist?

First up of note is Aqua (no, not ‘that’ Aqua!), billed as the world’s first esports girl group. The six-piece of avid female gamers has been crafted from the remnants of a broad variety of South Korean Idol contest shows and recently debuted their first music video, entitled ‘Log-in’. The idea here is that this ‘concept group’ will create both music content and play as a competitive esports team. Although easy to dismiss as a gimmick, the group does have somewhat credible credentials, being managed by Sora (a former professional Starcraft 2 player) with music production from ZigZag Note (responsible for tracks by major K-Pop talent, BTS, TWICE, and APINK).

With K-Pop groups famously spending years in the making away from public eyes, with intensive training schedules across a broad range of entertainment disciplines, it’s no surprise to see esports and gaming now becoming part of the complete artist package. Whether an all-female esports team can make any dent in the male-dominated pro gaming space, however, is much less clear.

“If the major labels aren’t already looking for someone who can fit the bill of a Dua Lipa and Pokimane hybrid, then they probably should be”

Another notable concept group in the esports space, this time from Riot Games, highlights a more innovative approach, turning an advert for in-game skin micro-transactions into a full blown Gorillaz-esque music video.  K/DA – that’s Kills, Deaths, Assists for the uninitiated – are an all-female cohort of core characters from the ever-popular League of Legends franchise.  Once again, this digital simulation of a pop group does have some credible voices behind-the-scenes, with US-based singers Madison Beer and Jaira Burns,  alongside Miyeon and Soyeon from K-pop girl group (G)I-DLE, providing vocals.  The digital and real life versions even teamed up for a live performance during the 2018 World Championship Finals Opening Ceremony.

The track in question ‘Pop/Stars’ has managed to net 60 million YouTube views and rising, in addition to hitting the top of Billboard's World Digital Song Sales charts, showcasing not only the rise in interest in esports and music, but also the increasingly successful Western crossover of K-Pop.

It's not the first foray into music for Riot Games, who have been producing music video / character collaborations for a number of years (from partnerships with Imagine Dragons, to bespoke music videos for in-game characters such as Varus and Jinx).  However, the move to align characters as pop singers in their own right is a new twist on their tried and tested music formula.

Although in the early stages, it’s not hard to see how a truly viable hybrid artist could cut through. In fact, if the major labels aren’t already looking for someone who can fit the bill of a Dua Lipa and Pokimane hybrid, then they probably should be. Esports needs the experiential element that only music can provide, while music needs the relatable and personable influencers that esports (and Twitch streamers in particular) can offer.

As we move through 2019, musicians who can master a 260 metre Fortnite snipe or an effective death-ball strategy in Overwatch may just have the edge over their peers when it comes to reaching a generation (Gen Z) that sees no barriers between their entertainment genre preferences.