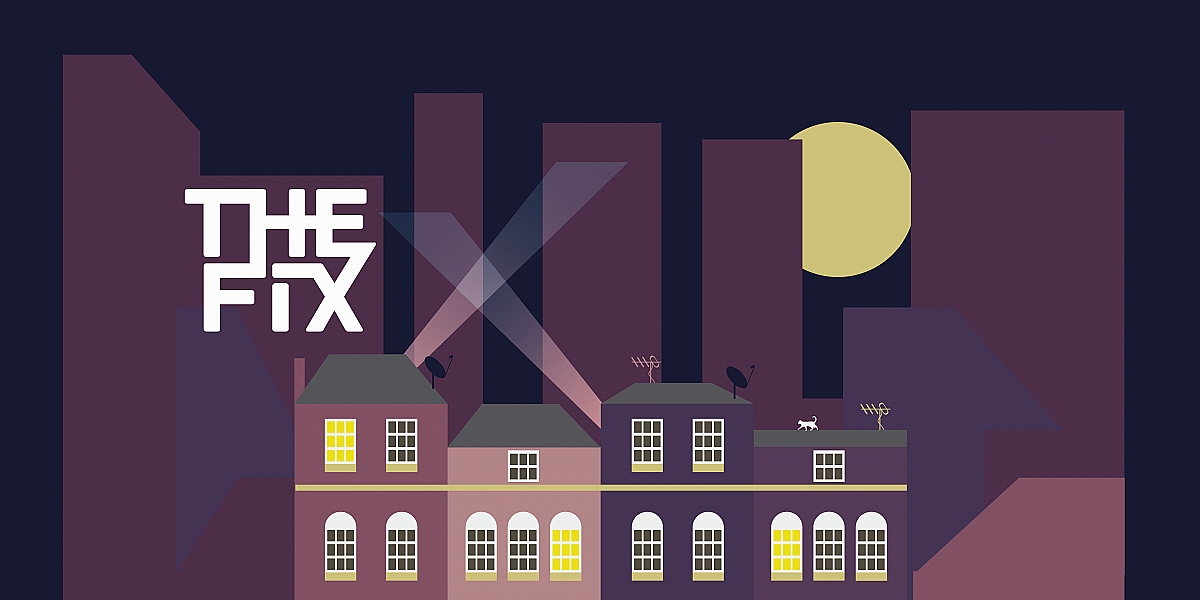 The Fix launches in the US

The Fix has been running in London for over 4 years, and it recently had its debut show in New York. Shawn Davis, who helped kickstart the initiative, and works at the FRUKT New York office as an Account Manager, gives us a quick rundown on what happened.
Posted on 14th February, 2018 by .

This past October, FRUKT pressed play on its first official New York City ‘The FIX’, in partnership with ADA/WMG. The night of new music took place at E&C Studio, a downtown lounge designed as a 1970’s recording studio, paying homage to music legends including Jimi Hendrix and The Notorious BIG. Attendees included music industry folks as well as executives from fashion, technology and financial services. Guests enjoyed drinks as DJ Lorenzo Gillis Cook from Petite League set the vibes in the room. Following his set was a full band performance by Toronto natives, Honors. Scroll to learn more about each act and view a recap of the night. 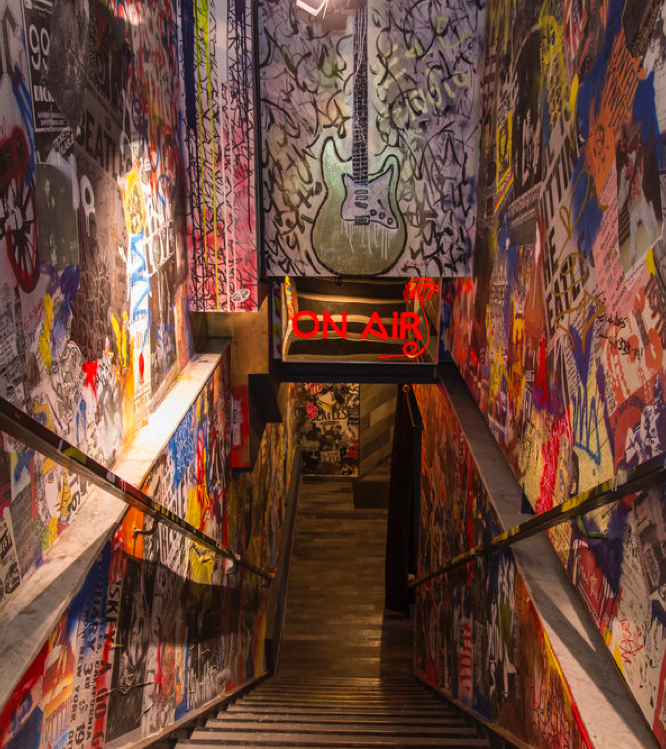 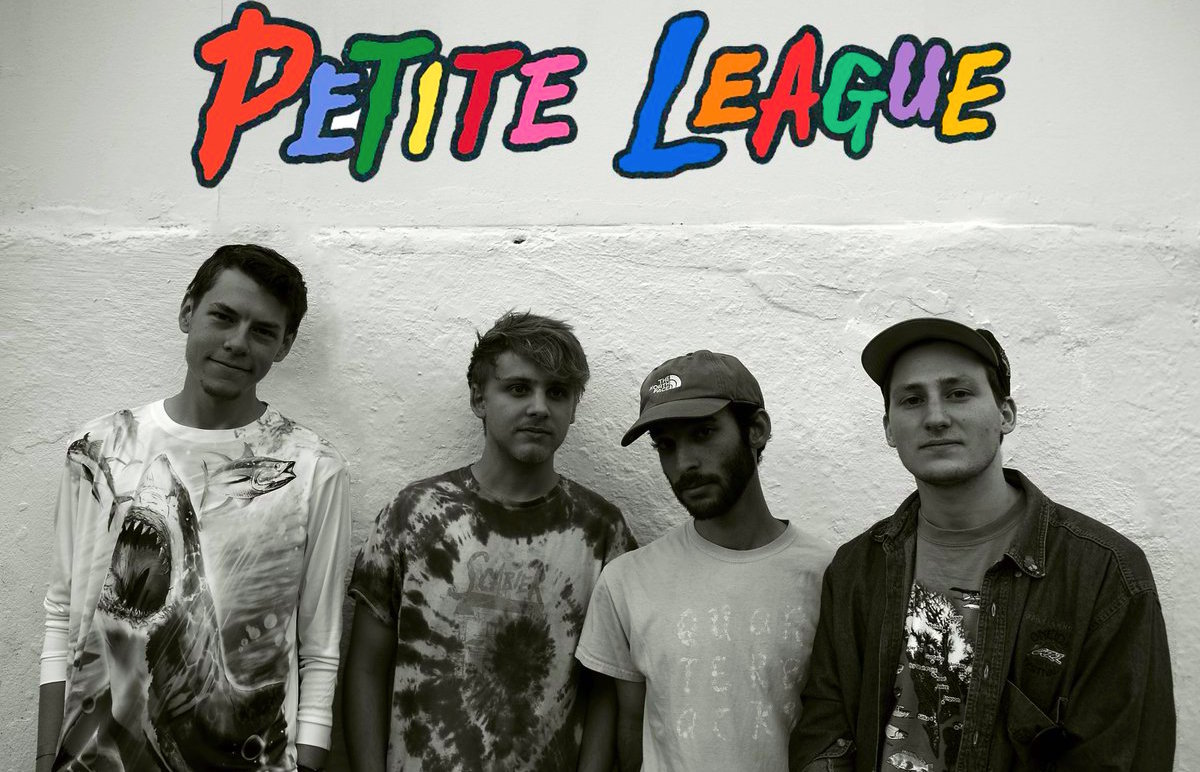 Upon arriving in Syracuse after growing up in Brussels, Belgium as an American expat, Lorenzo Gillis Cook was introduced to the fast paced, lo-fi sound of the American house show scene. In late 2014, Cook brought the first Petite League demo of friend and drummer Henry Schoonmaker, and the rest is history. Since then, the two have recorded two albums (Slugger and No Hitter), garnered press from Pitchfork, the Fader, Noisey, etc., co-founded the notable Syracuse DIY venue Scarier Dome, and now reside in Ridgewood, Queens post-graduation. This bring us to present day, and the band’s the third record, Rips One Into the Night. Blending the sweet, bubblegum qualities of bedroom pop and the snot nosed fuzz of garage rock. Coming in at 10 tracks, Rips One Into the Night was released in September by The Native Sound. 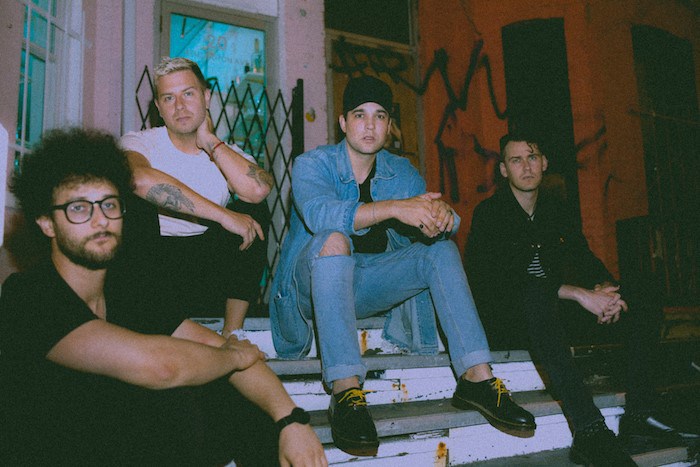 Taking inspiration from artists as varied as D'Angelo, Soundgarden, Lauryn Hill, the Beach Boys, Michael Jackson, the Wu-Tang Clan and "everything in between," Honors has created a set of r&b-influenced, immaculately composed, gorgeous banger-ballads, equally suited for swaying in the club and close headphone-listening. Hailing from Toronto, Canada, this 4-man band grew up playing together for many years. After branching out to their own individual project, the four regrouped and are making music that “[give] us a feeling of excitement while we were making it.” They are putting the finishing touches on an EP that will include their hit song “Over” as well as several as-of-yet unheard songs. "Over," the shockingly lush, slowly enveloping debut single from the future-pop outfit has earned 10 million streams on Spotify, critical raves and the #1 spot on the Global Viral Chart. The band has released two additional singles since the show, including “Valleys” & “Forever”.